Love and killing. Three Almodovar’s movies and his great women. 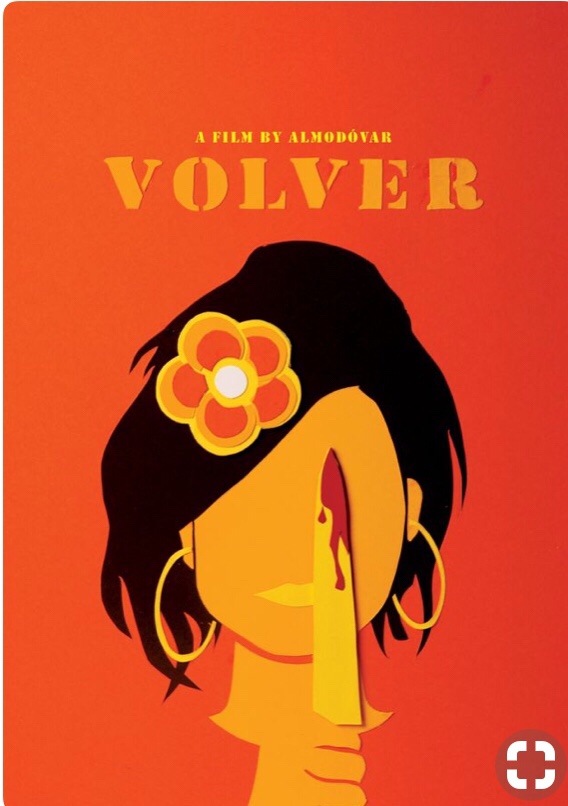 In the beginning…. All started from Carmen Maura. She was very tense. …you may say, practically, a woman “on the verge of a nervous breakdown”. But it was not her fault. In fact, as often happens, you shall put the blame on her big, lost love. Which she desperately tries to call back to her, fighting in every way, even trying to play an hold (forgotten) witch-strategy: a typical (just a little bit more “junkie”) Gazpacho…just to turn out him, from “the big liar” (or the hiding ghost) he really was, into a “beauty sleeping”. But it didn’t work. He still kept sliding away from her, so that, finally, the phone became her worst enemy, and all ended up becoming surreal. Strange “ufo” jumping out the window, people fallen asleep for Gazpacho hangover, and cab chase with gun shot…the “reconquest plan” didn’t succeed but… you may recognize.. this girl has such a nerve! Not only a simple breakdown!…Of course, but nothing compared to the same Carmen Maura who, some years later, will happen to fall loosely crazy for another man… this time a touchable one (not lost with ghosts). A very real man, with blood in his veins (a lot of pulsing blood ..). Her real incredible “soul mate”: a womanizer “toreador” (El Matador) whith a minor default…something like the plesure of killing (only sometimes) one of his students… the same way she likes killing her lovers just few minute after having copulated…Toreando with them, till the very last, crucial moment of ecstasy. Eros and death.

This way our two heroes will discover an extreme, without exit, terrific love. Their only salvation: killing each other in the same moment, to stay linked forever by the same, huge, abysmal embrace. For a never-ending story. With no “carnefix” nor victim. Only a big, killer love.

…Always about killing. Here we are: turning page to a tiny Penelope Cruz handling a big knife, as to cut some pork’s meat to prepare dinner.

But is not exactly that same scene: in fact she is forced to cut his husband’s life to protect her young daughter, whose virginity was menaced by him.

With a circle of coming back, the mother, her sister and the daughter, free by men’s burden, will face life together…with all its strange implications: as facing their old mum’s spirit -the grandmother- (guess who? …Again starred by Carmen Maura!). Which was real, back to life (even for a while) to join her girls, and trying to solve a long, unmentionable secret…

The force of the women will win again, against men’s violence, life’s difficulties, daily battles and….yes! In the end also against Sister Death.